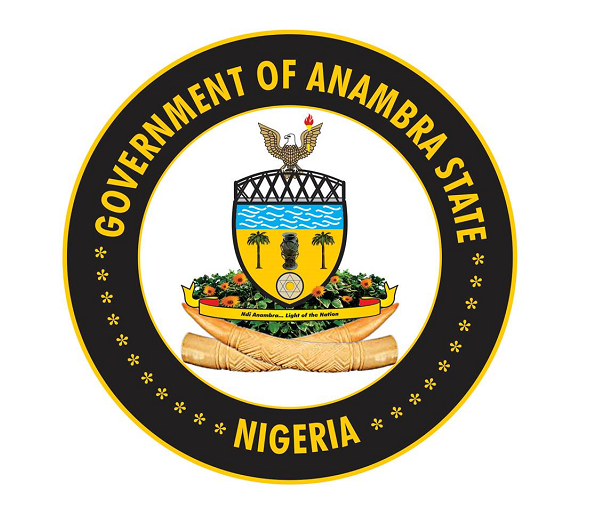 The rumour had it that many government officials have been quarantined as a result of the alleged covid -19 scare at the seat of power.

The chief of staff to Governor Willie Obiano, Chief Primus Odili, who spoke through his media aide, Mr. Chike Okoli described the rumour as cheap blackmail by political opponents who thrive on falsehood.

Odili said: “The recent viral post that there has been a coronavirus scare in Anambra government house is not only infantile but the height of mischief, obviously driven by envy and jealousy.

“For the records, there is no such scare in government house; least of all, it’s being triggered by the wife of the COS.

The Governor is 100% fine and going about his administrative duties diligently while, observing the world recommended wearing of face mask, sanitizing and social distancing “The post is, therefore, part of the evil machinations of those, who, for reasons best known to them, are envious and jealous of the COS, his track records and his wife, whose only offense is that she visits her husband from time to time from America.

“Odili and wife are hale and hearty. The wife is safely back in the United States of America and doing her work, while our governor is safely doing his work here.

“He is a self-made man who had had a very successful stint abroad long before accepting to come and serve his people here.

“He has been successfully and meritoriously doing his job to the satisfaction of his principal, the governor. It has always been the case and will remain the case.

“He focuses on his job and doesn’t look for anyone’s trouble. It is therefore strange that he has become the target of those looking for cheap publicity and who are envious of his achievements.”

According to him, the political field is open and wide enough for anyone to play his game without overlapping into another’s part of the pitch, adding that using COVID -19 against someone was in bad faith.

Thu Jan 14 , 2021
Mr Mohammed Idris, the National Drug Law Enforcement Agency (NDLEA) Commander in Anambra, says the Command has developed functional programmes to reduce drug abuse and its associated crimes in the state. Idris made this known during an interaction with some journalists in Awka on Thursday. He said the command had […]

13 retired Perm Secs, 2,888 others yet to receive benefits in Zamfara — Official