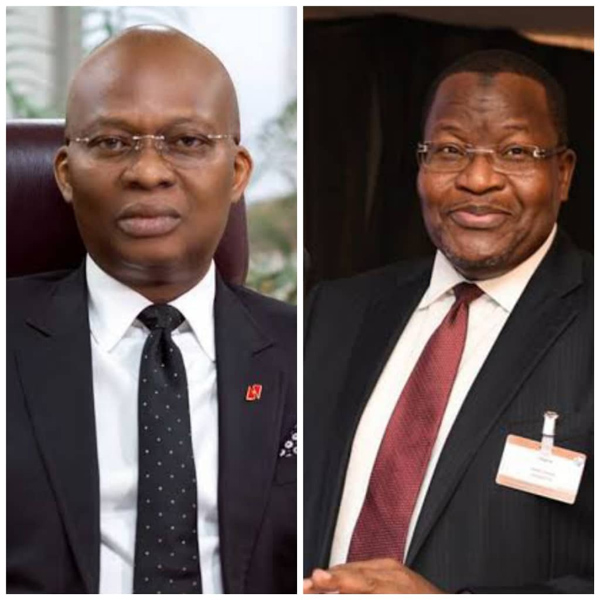 The Group Managing Director and Chief Executive Officer of Africa’s global bank, the United Bank for Africa (UBA) Plc, Mr Kennedy Uzoka and the Executive Vice Chairman/CEO at the Nigerian Communications Commission (NCC), Prof Umar Garba Danbatta have been named joint winners of the prestigious Zik Prize in Professional Leadership for the year 2019.

The awards will be presented at an elaborate ceremony scheduled for Sunday, December 6, 2020 at the Civic Centre, Victoria Island, Lagos State.

Announcing the programme of events for the day in a statement at the weekend, Professor Jubril Aminu, Chairman of the Public Policy Research and Analysis Centre (PPRAC), organisers of the award, said the ceremony will start at 6pm.

Prof Aminu noted that the awardees were carefully selected through a rigorous process for their notable contributions to national development.

At a press conference earlier announcing the year’s event, Professor Pat Utomi, board member PPRAC, said Uzoka and Dambatta were voted as winners on account of their giant strides in their respective organisations.

Utomi said Uzoka has made enviable accomplishments as UBA CEO within the year under review.

According to him, Uzoka, “has consistently led the Bank to set a year-on-year track record of profitability, wealth creation and innovative financial products across its operations in the African continent despite global economic challenges.

“Kennedy Uzoka continues to lead his team in chalking newer and higher credits by the day. Not even the current challenge of COVID-19 has been a dampener as the bank under his watch continues to scale new frontiers and post assuring results.”

On Dambatta, Utomi said the NCC boss has transformed the commission into a regulator of global acclaim. He noted particularly the establishment and implementation of the NCC’s auspicious strategic 8-Point Agenda, which gave the direction for the activities of the commission.

Utomi said Danbatta has through several innovative initiatives such as Subscriber Identification Module (SIM) registration and 112 Emergency Number, helped in the effort against insecurity in the country, even as he noted the sector’s improved contribution to Gross Domestic Product (GDP), as well as improvements in Quality of Service (QoS) delivery, broadband infrastructure deployment, broadband penetration, effective spectrum utilisation, consumer empowerment, technology innovation.

The award presentation, which will also mark the 25th anniversary of the Zik Prize, will be chaired by Nobel Laureate, Professor Wole Soyinka, while the Obi of Onitsha, Igwe Alfred Nnaemeka Achebe will be the royal father of the day. 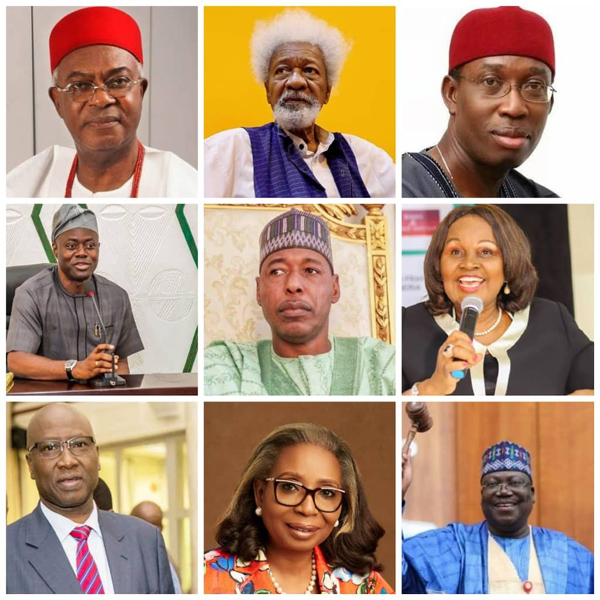 By Ikechukwu Nnochiri The Supreme Court, on Friday, dismissed an application Shell Petroleum Development Company of Nigeria Limited filed to set-aside the judgement that ordered it to pay N17billion to some Ogoni communities in Rivers State that were affected by oil spillage that occured in 1970. The apex court, in […]